A Study of the 6” New Service Target

Joined Feb 21, 2007
·
6,423 Posts
I have collected the Colt New Services for over 50 years I have recorded a lot of information on them and thought that I would share some of it with you. I have always found the 6" Target Model intriguing and since Colt made so few I thought that maybe a conversation on them may shed some new light. If any of you, that I have not already talked to, have one of these I would be interested in hearing what you have. I have only been able to record 19 serial numbers on this rare model. Here is some of what it shows:

Two barrel lengths were offered in the New Service Targets with the vast majority being in 7 1/2". According to previously published numbers, Colts total number of New Service Targets was between 3000-3500. If I was asked to give an estimate as to how much of the production was made with the 6" barrel I would venture to say it was about 3%-5%. Here are published total numbers of each caliber which I am sure are only an estimate. These figures include both barrel lengths:

The 6" barrel New Service Target was only offered in the following four calibers:

If you apply the estimate of 3%-5% it would yield the following for the 6" barrel:

Here are totals for the 6" NST that I have collected over the years and have serial numbers for:

Note: While many of the 6" NST were shipped in the 1930's a few were shipped before that date. I have record of two of them shipping before 1920.

As with any study the more information that becomes available the more precise we can be with our estimates. 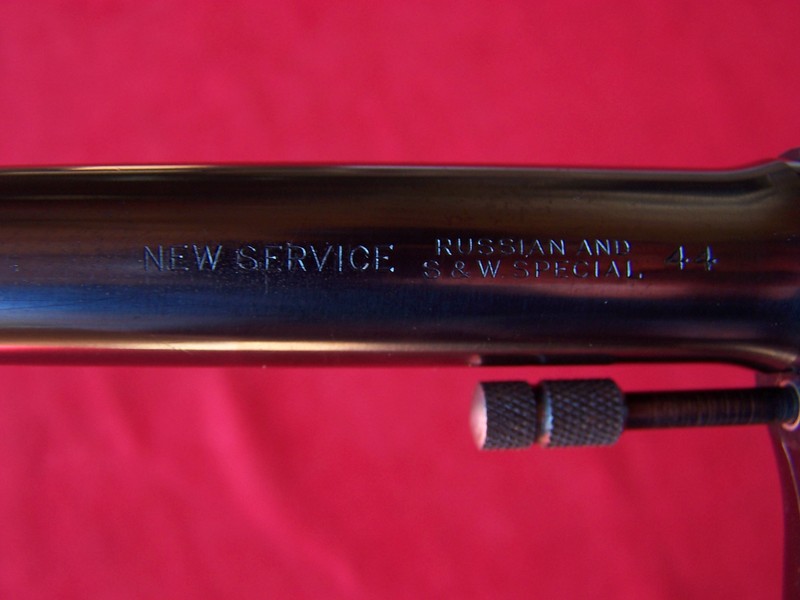 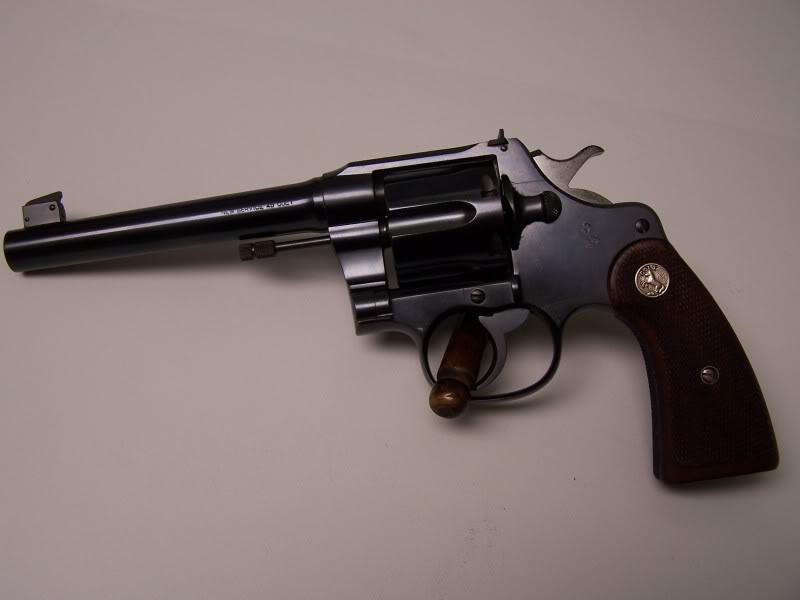