Joined Nov 15, 2017
·
3 Posts
3rd gen Colt SAA Nickel 4 3/4", black grips, unfired (but I buy and shoot it . Got some information from a SASS guy saying that in the late 90's these were made for SASS shooters with their membership number, this is fine and all, just wondering if there was any more information.

Thanks in advance for the help and information...and I am new here, and have been looking for a SAA for a long time, and my local GS had one come through.

There was a program drummed up by one of the founders of SASS that produced a number of SAAs with membership number of the shooter, but the problem was that Colts were always expensive, and while C&WAS shooters wanted them, they wanted them at Cabela's door-buster prices for the Ruger 'Vaquero'.

It was a short-lived offering, and from what I remember, there were no options available at the price quoted.

Are they an 'investment' or a 'collectible'?

I seriously doubt it - they fall into the same category as a commemorative does, but without the presentation box.
B

Joined May 30, 2004
·
8,273 Posts
The SASS SAA Colts were the brain child of SASS Wild Bunch Member "Dutch", (now Retired but currently Executive Director of Happy Trails Children's Foundation); The Idea was formerly submitted to Colt in the Early 90's and it was an open end contract with no time limit, but to end upon reaching 100,000 units, (pairs). When the were first introduced the were less than the MSRP of SAA's....But leave it to General Grant, President of SASS, (RIP), he saw a way of getting extra revenue by increasing the price to SASS members..The effectively killed the program, to the point when General Keye's of Colt discussed the problems with Grant... needless to say the conversation went South....SASS's Grant , who was also Owner of EMF, thought he could get Uberti to do the same, but it was short lived as well, including trying to get Cimarron behind the program.

Keye's of Colt, Canceled the Contract with SASS and pretty much told SASS if you don't like it sue us...OF course SASS couldn't as it breached the contract and they didn't have enough money to throw at the courts and attorneys..(They still don't).

Originally the were offered in Three Calibers, (45, 44-40 .357/38) two different finishes, choice of barrel length, two different grip materials, including stag and three different levels of finished including SASS alias panagraphed in Back Strap. Some variations took place in the late 1990's as to the Barrel length and caliber.

General Keye's then took all his effort and passion and threw it behind the Mounted Cowboy Shooting Association, offering custom Colts to these folks, Prices were really affordable...Colt also offered to the Mounted Association a custom hammer that swept back in a real low profile so it could be handled better on horseback. a very few of these exist today...
R

Kid Sopris said:
General Keye's then took all his effort and passion and threw it behind the Mounted Cowboy Shooting Association, offering custom Colts to these folks, Prices were really affordable...Colt also offered to the Mounted Association a custom hammer that swept back in a real low profile so it could be handled better on horseback. a very few of these exist today...
Click to expand...

This I never knew! Very interesting Kid... I’m a big fan the low hammers myself, I’d buy one in a heartbeat if I could get one. Too bad such things have all fallen apart since then!! Damn shame.

Joined Jan 4, 2014
·
8,844 Posts
I've owned a couple pair of SASS guns. Not mind originally so easy to pass them along. Know more about them from reading this is post than I did when I owned them. Talked to a buddy a while back that now owns an engraved pair of SASS Colt's made up for General U.S. Grant..., who was also Owner of EMF, Boyd Davis. May be the first pair of Colt's I lusted over when Boyd had them. Funny how small the world is. Now I have my own pair of Colt's, so thankfully, no more lusting 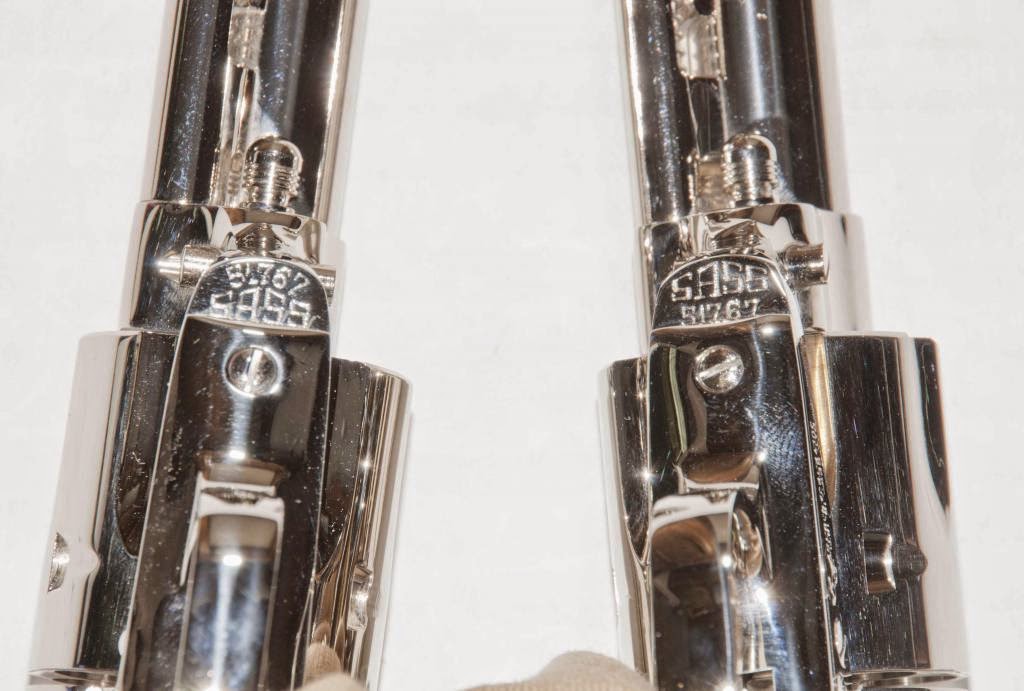 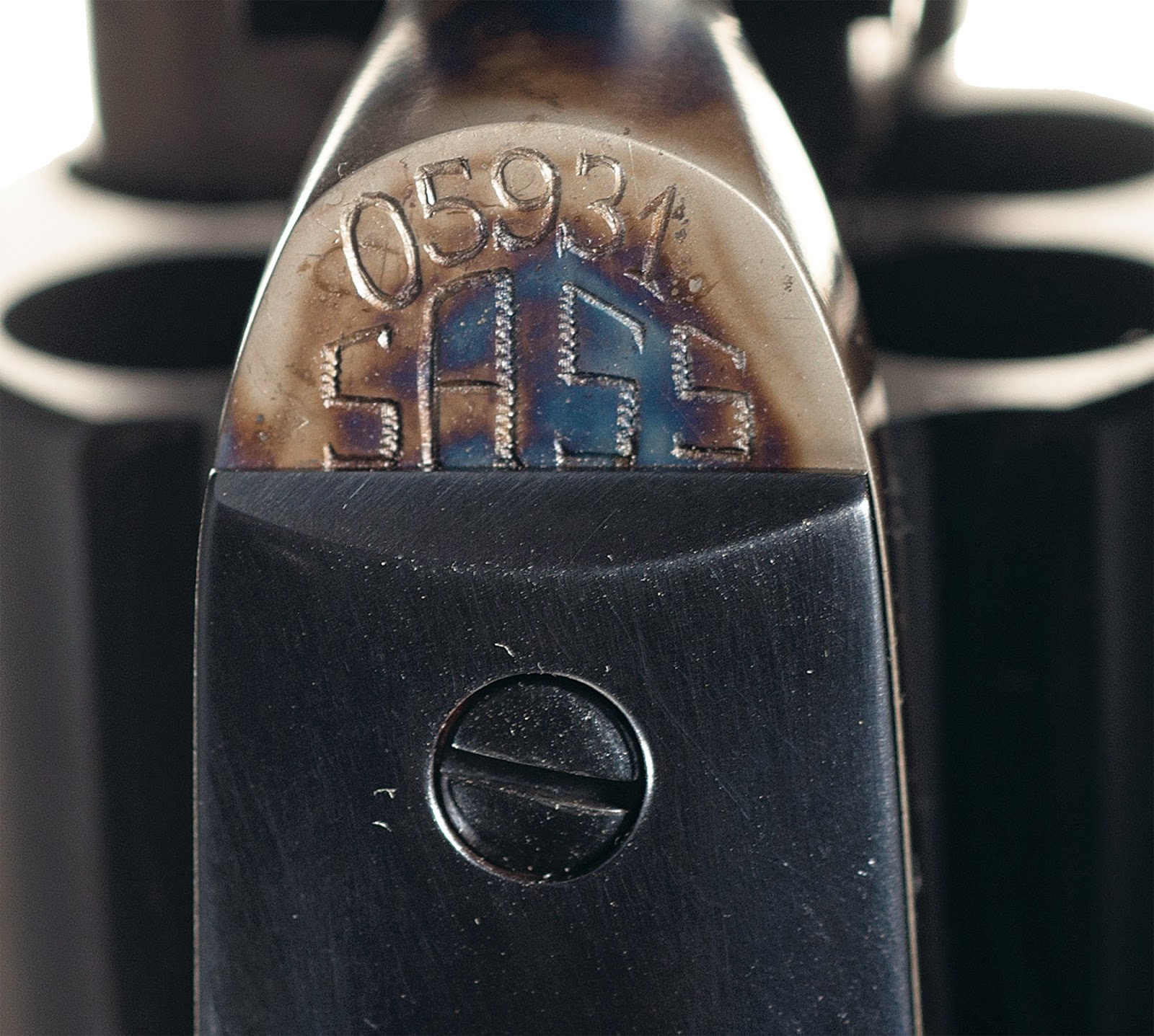 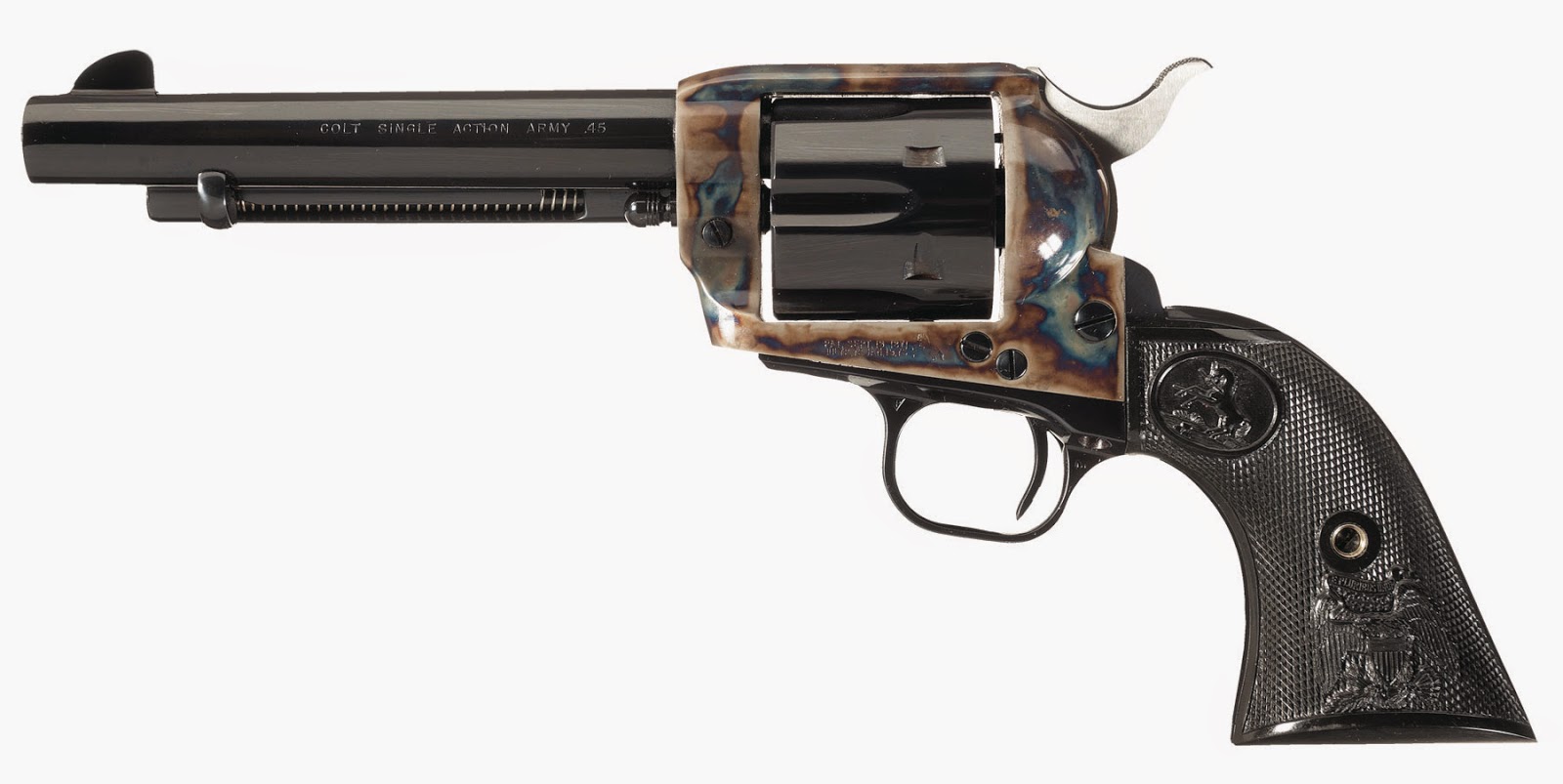 Joined Nov 15, 2017
·
3 Posts
All, much appreciated on the help and history lesson, a cool SAA regardless and something to talk about when on the range as well.

Take care, and thanks again.

Prowbar said:
Does anyone have a picture of one of 'em Mounted Accosiation Colts with the low hammer?
Click to expand...

Was going to ask the same thing!

and the other guy's


My impression would be Uberti listened...Colt didn't. Imagine that

Yahoody said:
I could easily be wrong but believe it is the same hammer as on this NF.

and the other guy's


My impression would be Uberti listened...Colt didn't. Imagine that

NOPE, It's wide , but it breaks back with a longer shaft,,Joe Canali had some when he was at the Custom Shop, so did Lil Jon and Mark Roberts formerly of Colt..I don't know how many were installed by I watched Lil Jon at the National Championships in Los Vegas install four of these hammers for Mounted Shooters.
H

The wide Colt target hammer is/was a Custom Shop option for any Colt SAA; a $300 option if I recall correctly. But it's beautifully done! And I don't believe it's much lower than the standard Colt hammer.

Hi, I have not for several years now. My wife needs care and I spend more time at home on gunsmithing, studying, and writing about Rugers, S&W revolvers and of course Colts.

Joined May 13, 2017
·
155 Posts
Howdy Geronimo Jim from The Baltimore Kid.
Been meaning to get back on The Ol' Range but had some family business to take care of.
Definitely coming back 2018.

BaltimoreKid said:
Howdy Geronimo Jim from The Baltimore Kid.
Been meaning to get back on The Ol' Range but had some family business to take care of.
Definitely coming back 2018.
Click to expand...