Joined Jun 5, 2012
·
933 Posts
Here's my pair of Colt Gunsite Pistols. I bought them in early 2005, about a month apart. The smaller CCO was a custom order through Gunsite's shop, where I selected my serial number. The full size was through my local cop shop/gun store. Coincidentally enough, both guns left Colt (according to their letters) within 24 hours of each other, to two completely separate destinations and then both ended up in my hands. The stainless rode as my duty gun for about 4 years in two different States. The CCO was my main off-duty for about 6 years and even performed its highest task at one point. I figured they'd make a good pairing for this "pairs" thread. 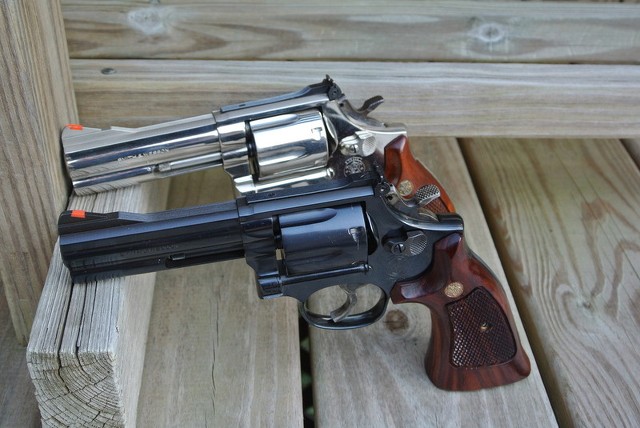 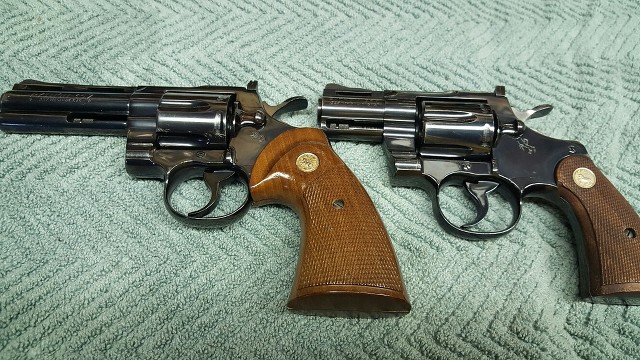 what would you say

OK so their not real legacy Colt 1903's.
They are however as close as it can get.

These are S&W M&P.38 Specials. Both are immediately post war in the SV serial number series dating to April 1946 made when commercial production resumed after WWII. The SV serial numbers were basically civilian revolvers that used left over wartime Victory frames and only used for several months primarily in early 1946.

Joined Feb 21, 2007
·
6,477 Posts
Colt made very few of the 2" New Service revolvers and this is the only consecutive serial number pair. They were purchased through the Shapleigh Hardward Company and sold to Mitchell Ellis, a druggist in Glasgow, Kentucky, in 1935. 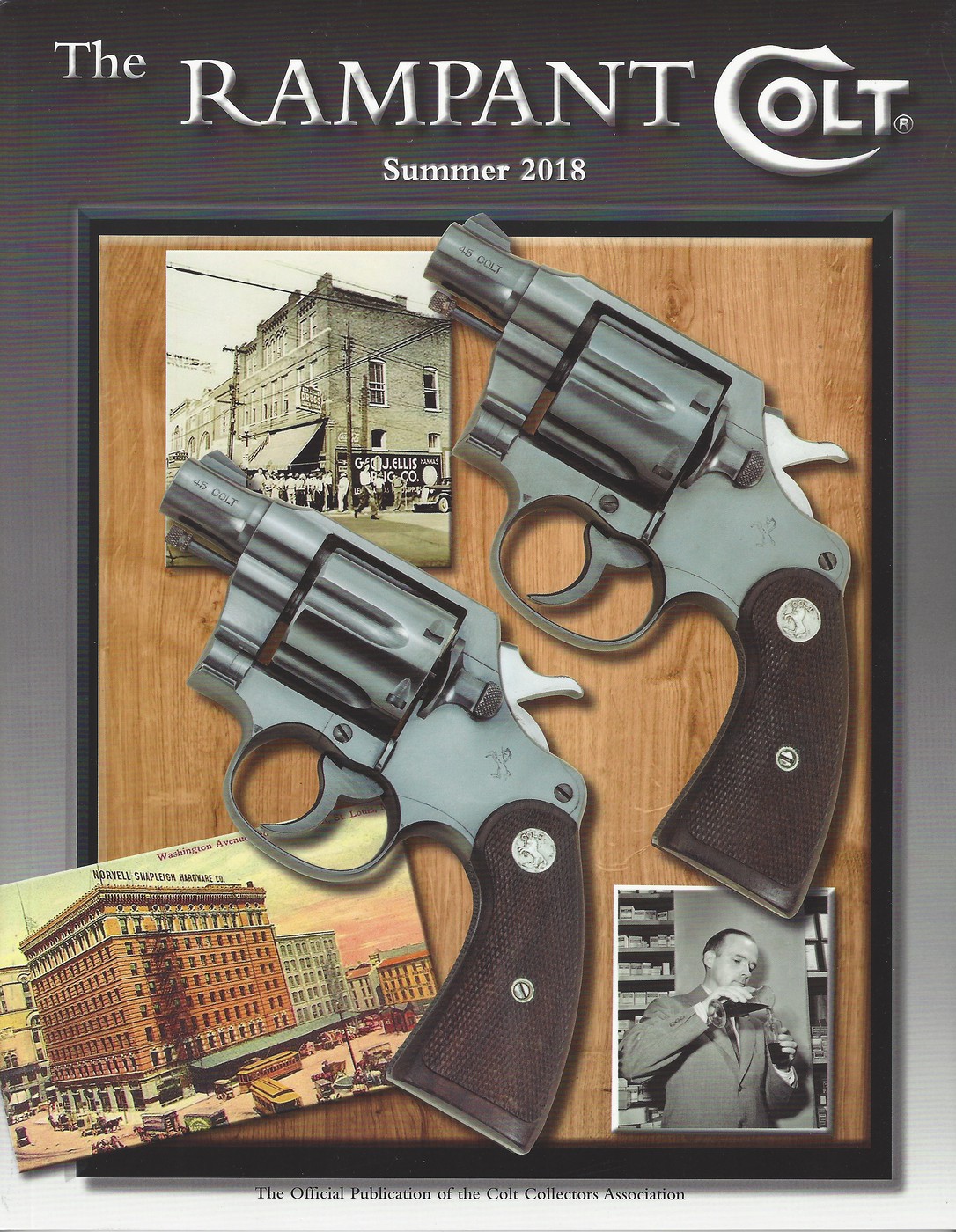 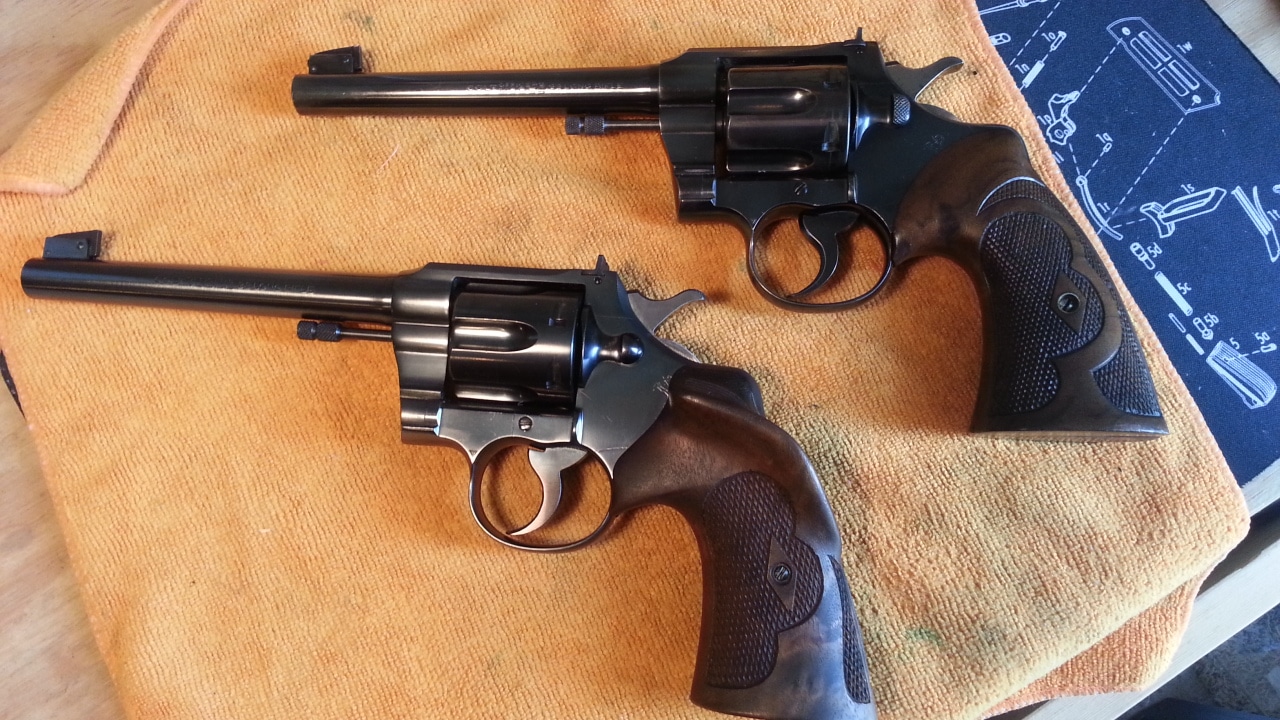